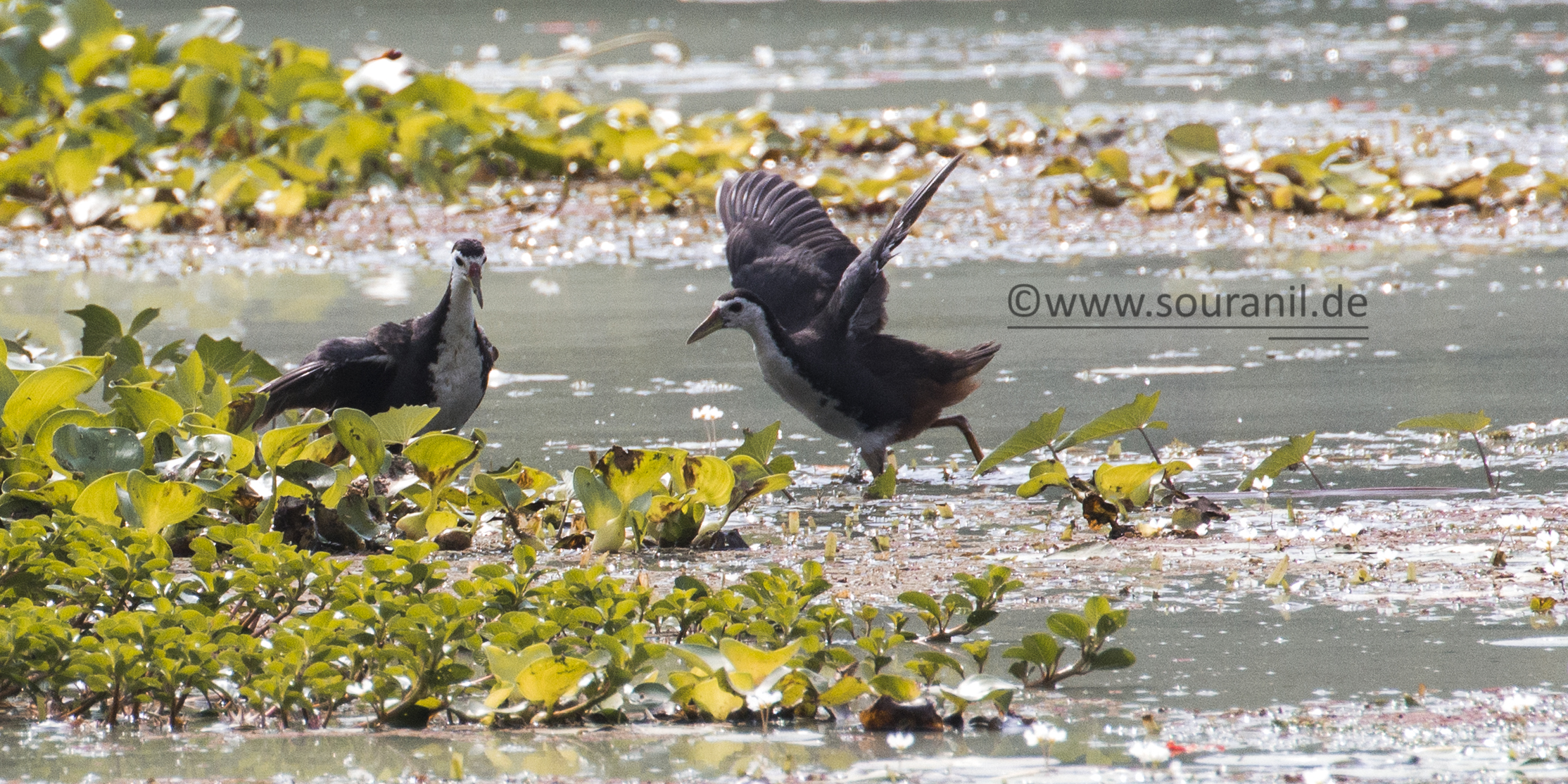 Basics of Birding : Families and activity

The previous post dealt with basics of birding which focused more on approaching birds and identifying them. This post emphasises on bird activity and co-existence. To understand birds, we must know their classifications and their respective characteristics. 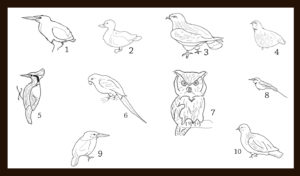 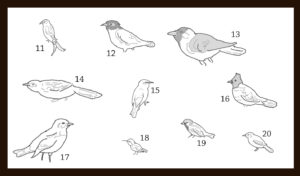 Different families of birds are categorized on basis of their habits, structure, etc. Some of the common families are :

The need for species on earth was primarily for the survival of its family or the genus over millions of years. Different species developed different characteristics and features which separated them from each other. These adaptations in species helped their families to survive numerous centuries in different parts of the earth. Today,the  species from these families are found all over the world, thereby facilitating existence of their families.

In other words, species exist to fulfill the need of existing everywhere i.e. in all types of environments. For example, birds have adapted to the different environments and have ended up, evolving into different species. Taking the example of crows, pigeons and sparrows, in the urban environment they are seen in the form of the house crow, blue rock pigeon, house sparrow. In the forests, they survive in the form of the jungle crow, wood pigeon, tree sparrow. Similarly, they exist as the raven, hill pigeon and russet sparrow, in places of higher altitude. 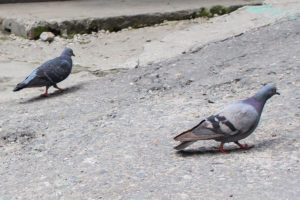 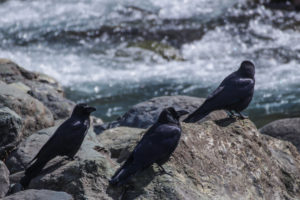 Bird activity plays a major role in determining their availability and frequency in a certain location at a certain time. The number of a certain species of birds seen together at a place solely depends on their sizes, nature and behaviour. Birds like the raptors (eagles, kites, hawks, falcons, etc.) do not form groups and prefer to stay in solitude. Since, they are larger in size, they need more area for existence. Rural areas and openlands are ideal for raptors. However, due to increasing growth of urbanisation, lesser raptors like falcons and kites have had to adapt to urban conditions. Raptors strictly believe in competition and they do not co-exist. In fact, they exist in lesser numbers simply because they mate less frequently and even then the weaker juveniles are killed by the stronger ones.

On the other hand, fruit eating or insect eating birds, who are smaller in size, prefer to form groups. The same goes for waders. The competition they face from different species or genera is nothing different from what they face from their species. Hence, ducks, teals, geese and other waders do not mind co-existing together in the same environment. Instead, the larger number of co-existing aves, helps them in finding food faster and also keeps them safe from approaching predators. 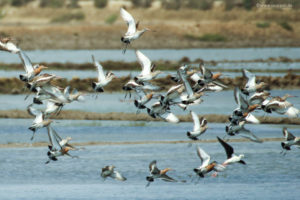 Resident birds know best where food is available. Fruit yielding trees are a direct source of food for them. Also, flower yielding trees, attract insects, indirectly providing food for them. So, these kind of trees and shrubs are where passerines, flycatchers, chats, etc can be found. Migratory birds, often look for locations which would suit their food, resources and climatic needs. Once, they find an ideal location, they prefer sticking to it and periodically returning to the same place. The best known examples are of demoiselle cranes in Khichan and flamingos in Rann of Kutch. 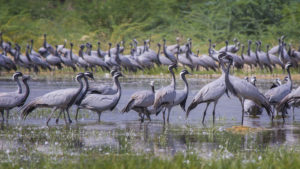 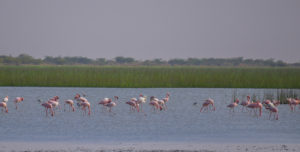 Flamingos in Little Rann of Kutch ( Photograph by Swarnava Mukherjee )